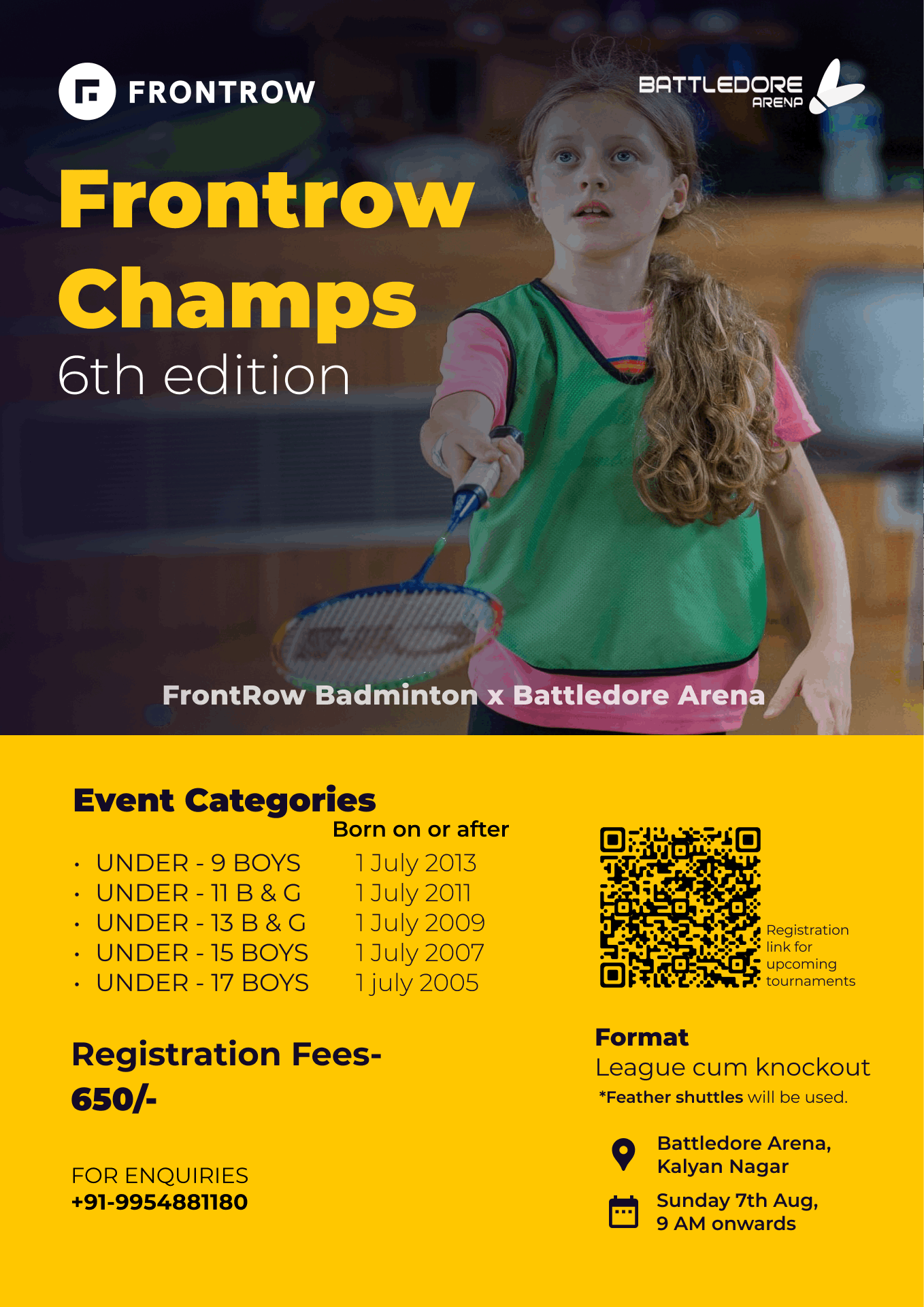 *Minimum of 3 registrations is required in each category

**Prizes & timings subject to change based on registrations received