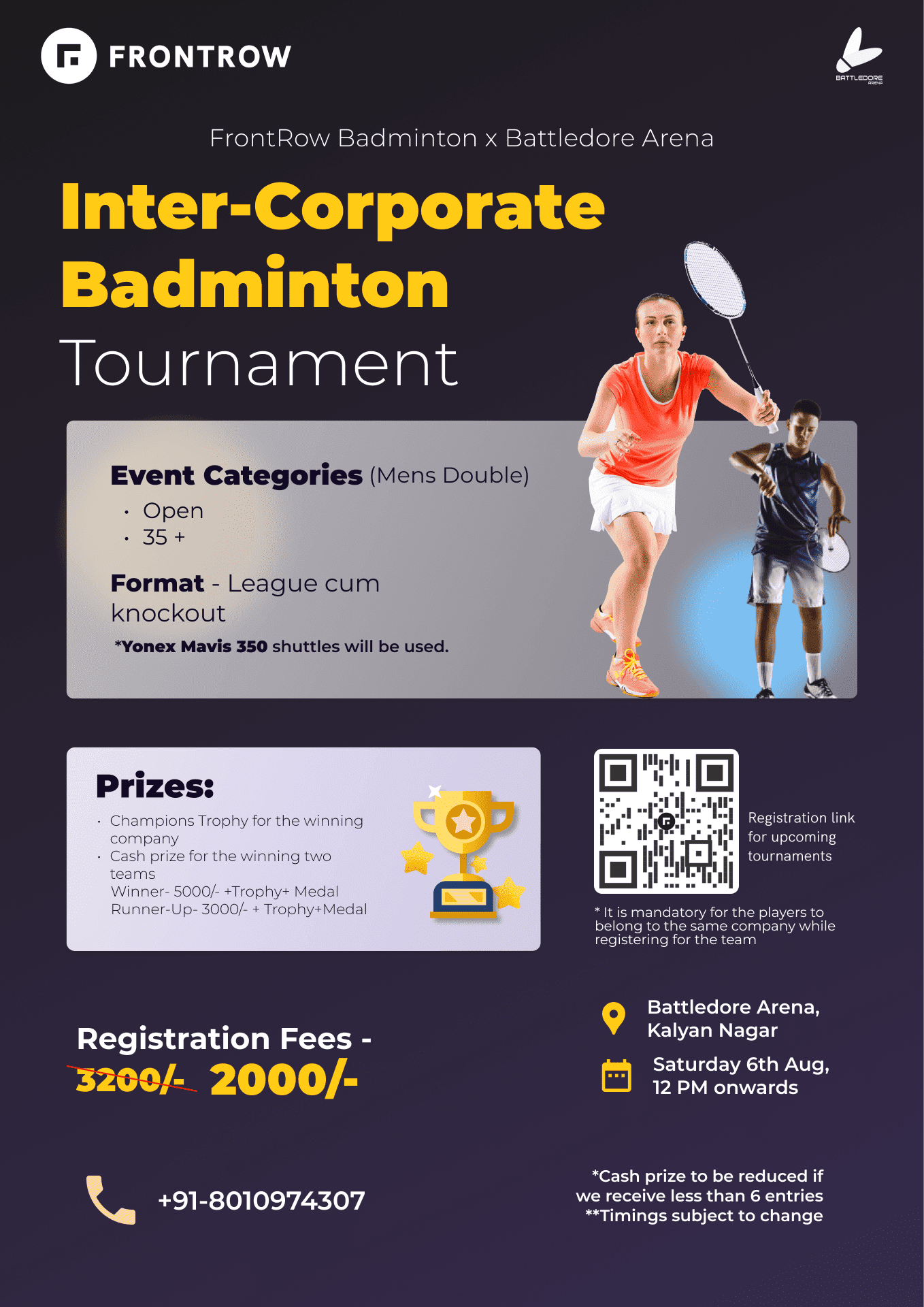 *Minimum of 3 registrations is required in each category