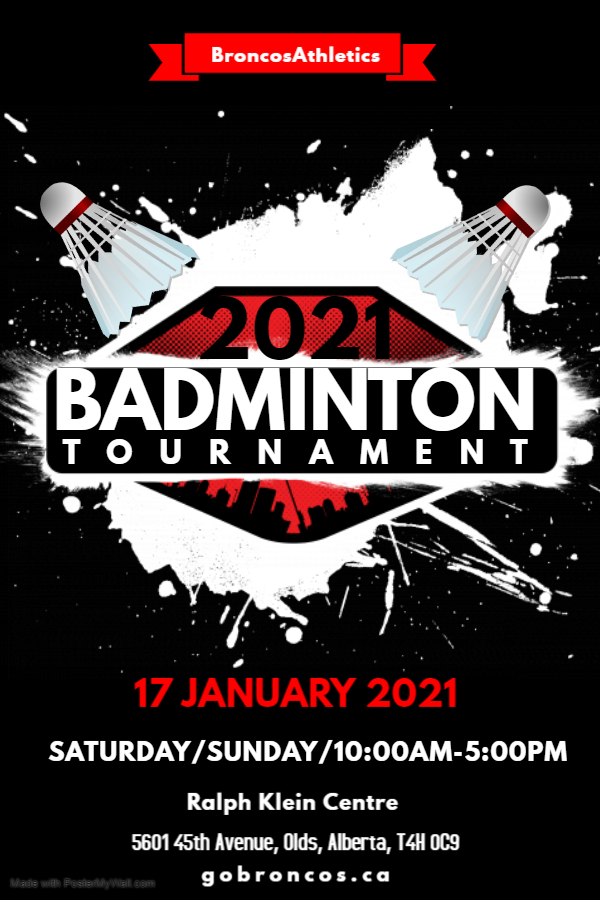 Interval and Change of Ends

If players commit an error in the service court, the error is corrected when the mistake is discovered.